Since I am a Lawrenceville Boys & Girls Club member within the state of Georgia, I was excited by the idea of performing across the country for Lyricism 101 in Los Angeles, a place known in the music industry. I had recently heard about the Lyricism 101 program and knew that this could be an opportunity to speak out to a bigger audience.

“Opportunity to speak out to a bigger audience”

On the way there I was excited by the possibility of all of the things that could occur at such an event. I traveled with a dear friend of mine named Amauri, and a great staff member, Bobby. I was nervous, Iâ€™ve always performed locally, but this was big. Every minute spent in Los Angeles, I took to heart. My particular piece in the PAC Gala event required me to rap all three verses of the three pillars of the Boys & Girls Club: healthy lifestyles, academic success, good character and leadership.
The day of the gala, I connected with some amazing people, including the National Youth of the Years for 2015 and 2016. During rehearsals, I realized that I had trouble performing my piece. I did remember everything, but staying on beat for the duration of the music had been an issue, because so much was being said between each verse. To be fair, when I wrote all three verses, I was expecting to perform just one.

“The situation was tense”

The situation was tense considering that my performance was an hour away, but L.A., one of the staff members from Wake County told me to do my piece a cappella. I tried and it worked out perfectly, so I ended up performing my piece on stage a cappella.

“No one knew it, but I was emotional… I was doing something that I am truly passionate about.”

I used to have a bad memory until that day. Itâ€™s like everything just came together, which allowed me to accomplish what I set out to do. If anything, this experience motivated me to continue to make music, and not just any music, but strong, positive, quality music. The PAC Gala was spectacular and inspiring. Iâ€™m very thankful for such an opportunity. Anyone who plans to take part in future events should do it and have fun doing it, because itâ€™ll be something to remember. I promise. 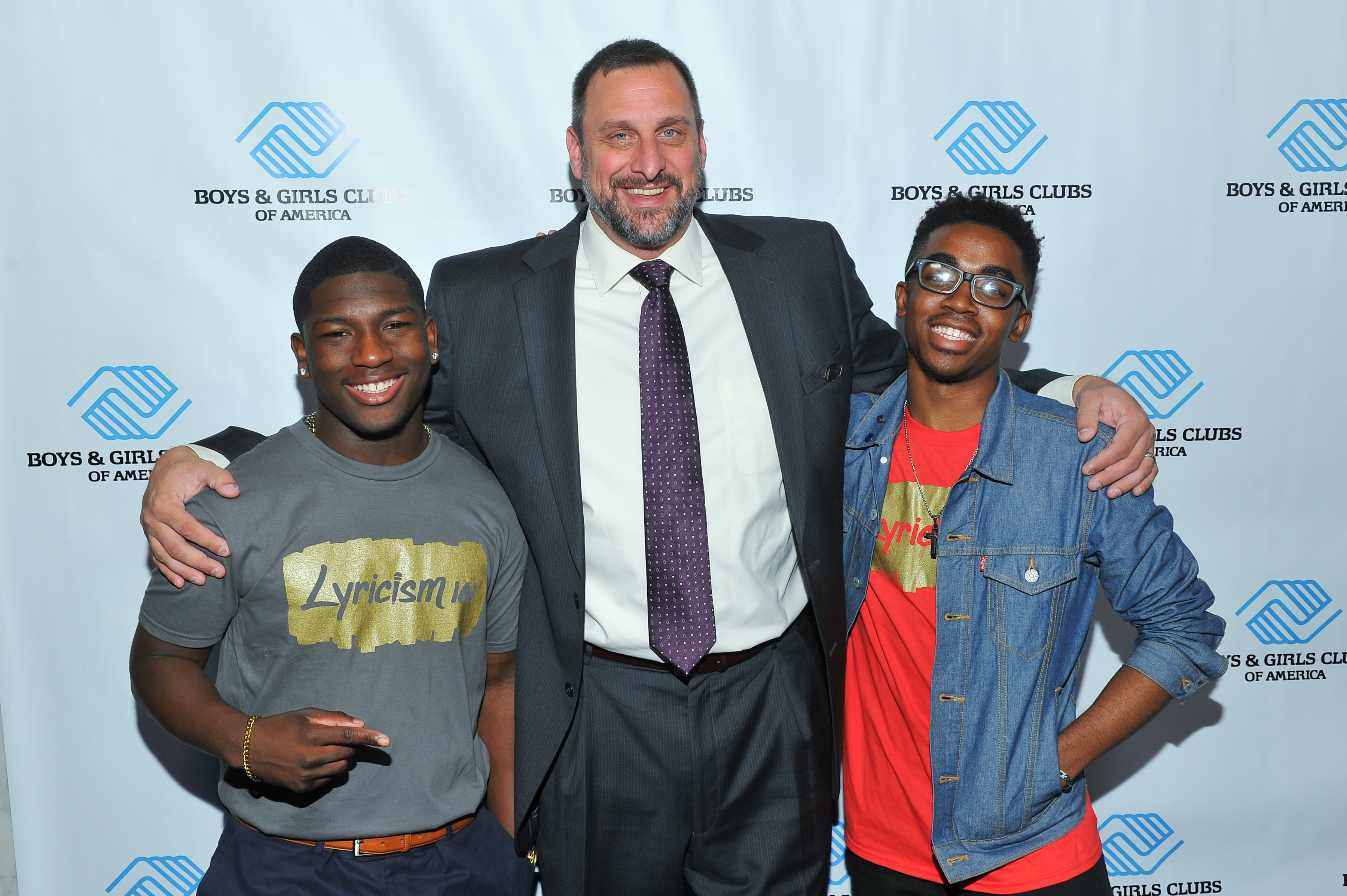 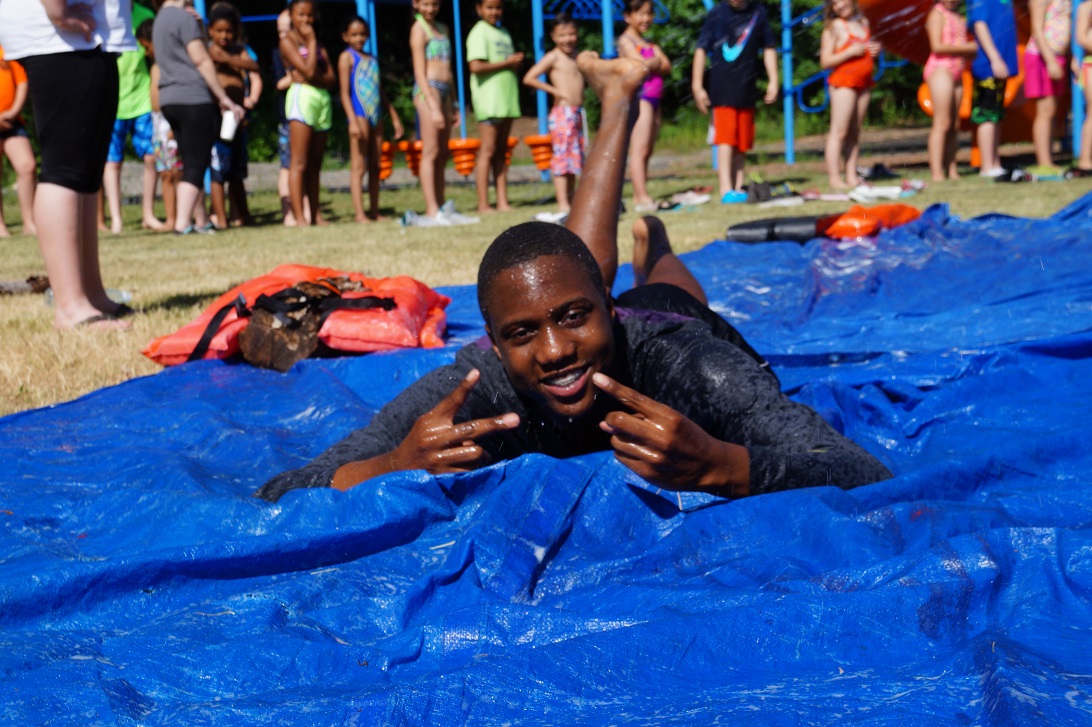