The road is never ending. It leads all the way down to the hotels by Ka’anapali. I always that dirt road was a way for the homeless in Lahaina to get across but when I began to let my legs travel me down it, I saw no homeless men or women. The walk from the BGC to the convenience store is fairly long, about six miles. Dirt piled up in the cracks of my shoes as I carefully walked across it. Small animals scattered across the road, their children waddled up behind them. I pulled out the leaves from my hair and rolled my socks over my legs to my knees. I hated the people I was walking with. I was startled and afraid of them, the fact of them swearing and cussing just made my stomach sick. Yes, I do swear. But swearing makes me kind of sick and can’t stop thinking about it when I do. I swept my bag to my shoulder and stopped for a second. I forgot to call my dad. He would probably say no. I shook my head and regretfully continued walking down the road. I looked back one more time, my stomach churning. My legs quivered, I didn’t want to be around them, let alone walk alone six miles with them. I took in a breath and felt the warm fill up my mouth. “Oh no” I thought and knelt over.

I threw up with scraped hands into a lump of grass. I breathed in again, and another wave of vomit fell out my mouth. Suddenly I sniffed again, throwing up one more time. I turned around and saw it. Dead animals. Twisted, ripped, half-gone, squished, and emitting a horrendous stench. My eyes suddenly stung with salty tears as I looked at all of the cats and dogs brutally mauled and left for dead. But the other two kids, kept walking and stepped on them. It was only four or nine, but it was disgusting. As much as I love animals, seeing them DEAD is not my cup of tea. I enjoy dark comedy of horror movies, but real-life gore is heart breaking. I went through a phase when I would write so much creepypasta I would actually have dreams that I was *clears mouth* killed by them. Dark hallways have never been creepier since. I wiped my mouth and stared at them. Staring, staring, staring…
I ran across it without breathing and sprinted about ten feet away. knowing I had everybody’s money, but not knowing where I was going, I had to stay there. Even though running away with their money would’ve been a pretty great scheme, I refused not to. I least I had protection! Without those two creepsters swearing and fighting behind me i probably would’ve gotten lost or something.

What My Club means to me! 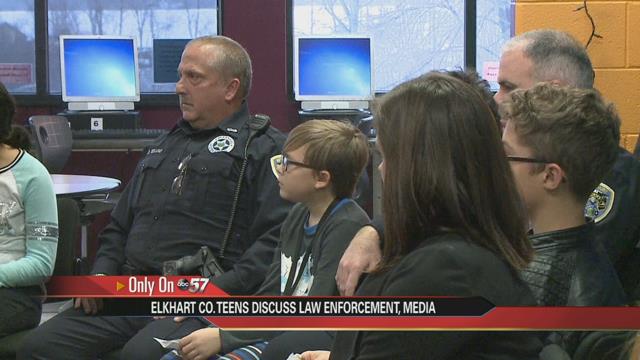