Teen writer, Abby Porter, gives us a 2014 in review of Internet sensations. Check out what happened in the 2014-2015 school year!

From grumpy cat to “ain’t nobody got time for that” to the cinnamon challenge, multiple sensations have hit the internet over the past few years. The 2014-2015 school year definitely came with a variety of internet events from dangerous to overnight fame, here is a year in review on the internet. 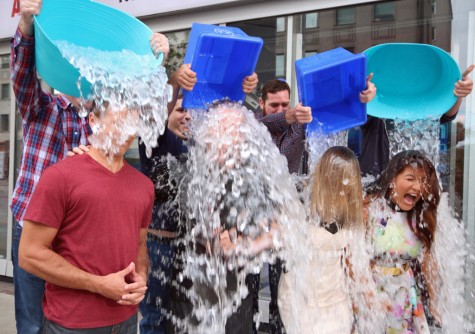